Women's football is becoming increasingly popular. The reasons for this are changes in society, major sponsors, and more professionalization.

In 2019 this major event is hosted by France, where Germany and Spain will meet in the group phase. The World Cup will begin in just over a month.

Wonderful live pictures of the FIFA Women's World Cup will be shown in almost every country in the world. The live video networks designed and operated by the VIDI engineers within France guarantee error-free and high-quality signal transmissions.

The VIDI team is currently installing the necessary adaptation technology in all 9 venues as well as in the International Broadcast Center (IBC) in Paris and putting everything through its paces.

Read all about the live video and data network that connects all 9 World Cup stadiums in France to the IBC in Paris. For example, Nice to the south, Valenciennes to the east, Le Havre to the north or Rennes to the west.

Perfect planning is the be-all and end-all: VIDI Planning

After intensive planning and meticulous preparation, VIDI's advance command to Paris started on 20th May to set up and commission the contribution network for the live transmissions of the Women's Football World Cup. Just two weeks later, the entire network had to be "Ready for Service". 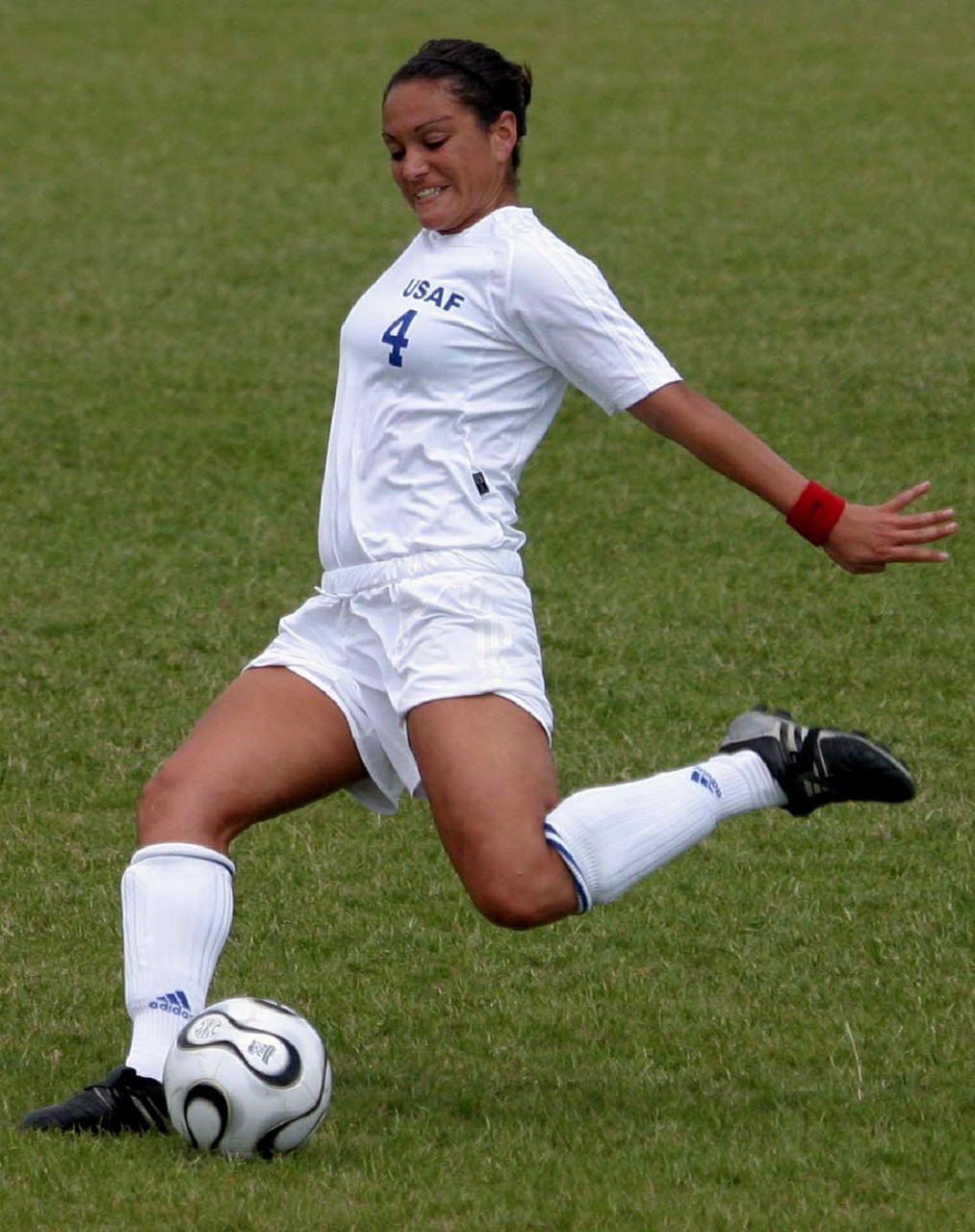 And from 7th June, the live broadcasts of the World Cup matches will be handled via this network. What's more, in addition to transporting the live video signals, the network also provides a wealth of other data options and services. 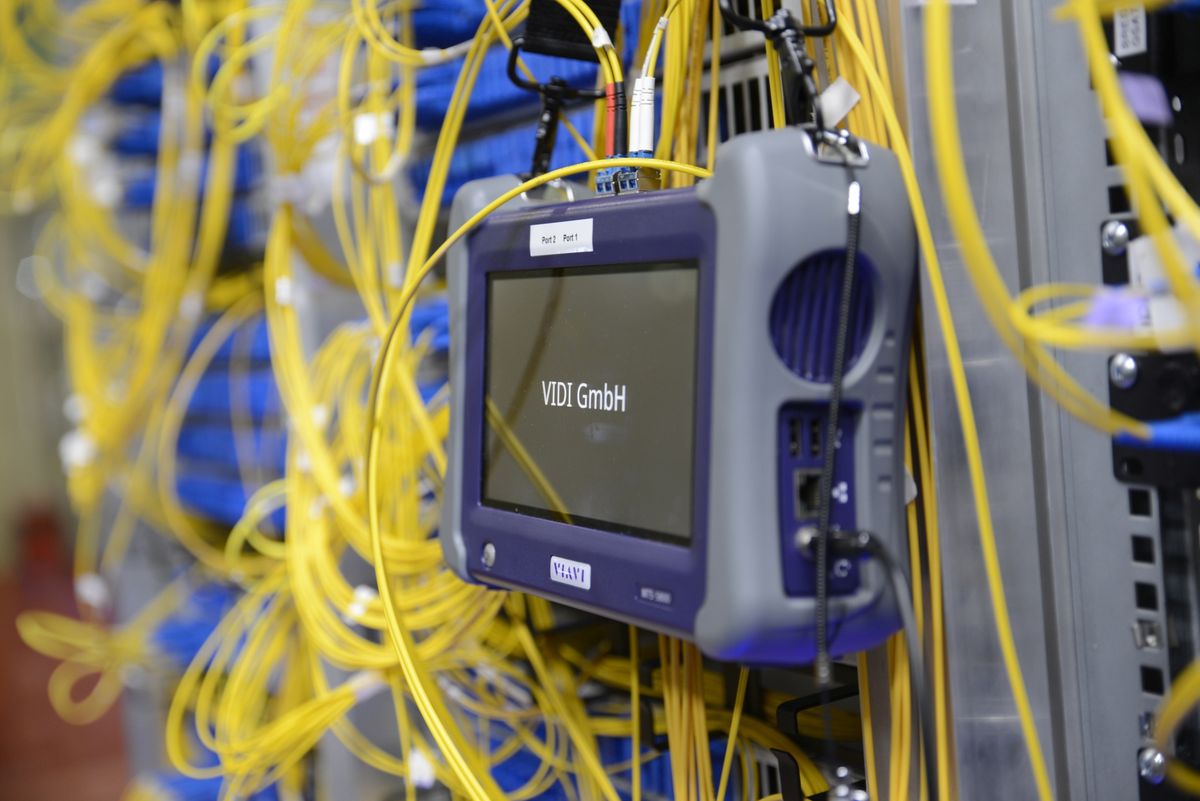 The carrier connections are implemented via the network of the French telecommunications company Orange. The host broadcaster HBS is the cooperation partner and contractual partner for the entire project.

Setting up the network turned out to be a mammoth task.

An elaborate network topology with the provision of redundant signal paths was set up for failure protection. In the event of a failure, Hitless switching technology is used to switch to alternative paths without dropping a single frame.

In the IBC, which is located in the Expo Center “Porte de Versailles” in Paris, the audio and video streams from the cameras in the stadiums are received, processed and forwarded.

In other words, every goal, every pass and every parade has to go through the IBC. In addition to the audio/video streams, extensive data services are realized via these connections. This results in a very demanding task for the VIDI engineers, who are responsible for the signal transmissions from the individual stadiums to the IBC and for the further worldwide distribution to many rights holders.

VIDI manpower and technology in the IBC. The video and data adaptation technology built up in the IBC consists of 4x MD8000 devices from Media Links with a total of 172 possible video ports and 64x 1G data ports. The video signals are transmitted in the formats 1080i, 1080p (3G) and UHD (4K). The stadiums are connected to the network via a redundant 10G connection. All video signals are Hitless Protected and JPEG2000 compressed. 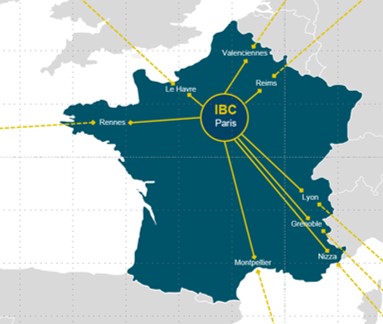 The 9 STadiums: The stadiums connected to the IBC via VIDI network

VIDI expertise and technology in each World Cup stadium.

The teams at the 9 venues each consist of a technician from the local network operator as well as an engineer from VIDI. At each venue, 36 ports for video in all formats as well as 8x 1G data services are available to the broadcasters. The connection to the IBC in Paris is made via a redundant 10G network cable. All services are thoroughly tested in advance. For example, demanding power-down scenarios will have to be passed during which the power for the adaptation technology must be provided for at least 20 minutes from the company's own UPS.

As always, ensuring quality and keeping an overview of the many simultaneous services is of paramount importance. This is why VIDI's Network Management System (NMS) is also the central tool in France for setting up all signal connections and monitoring and ensuring transmission quality.

The VIDI NMS makes it possible to select all conceivable combinations of connection paths (any to any) via a simple graphically designed switching matrix.

This ensures the greatest possible flexibility for connection requirements. The detailed fault-finding capabilities and network visualization tools of the system were already an effective aid during the testing phase of the network. These tools are of course all the more important in the "hot" phases of live operation. Hardware related alarming combined with service level monitoring and an intuitive GUI make the VIDI NMS an extremely versatile tool. All configuration tasks in the IBC as well as local monitoring in the venues will be accomplished using the VIDI NMS. 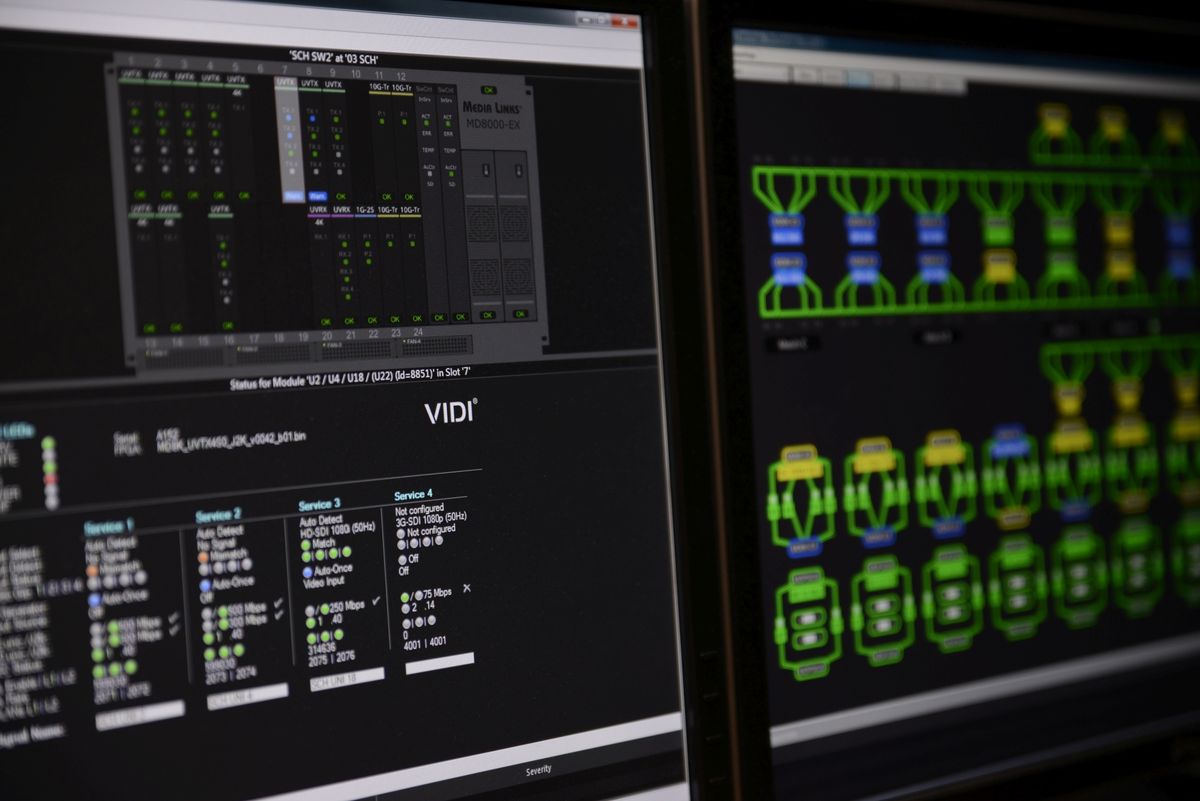